Sunday was a beautiful day.  We took a walk to the beach after church.

Yeah, I said it, after church.


We took Piper and Baby with us.  They love the beach as much as the kids.  Baby is getting pretty old so she no longer runs away when we take her.  Luckily, she is getting slow enough that we can catch her if she does decide to stray.

Sophia is totally in love with Baby...I think because she is named after Sophia's all time favorite thing. Babies!

The beach is nearly as fun in October as it is in July.  Owen discovered some cool things.  We have recently uncovered cedar nuts.  Of course now he collects them.  He picked 17 on Sunday. 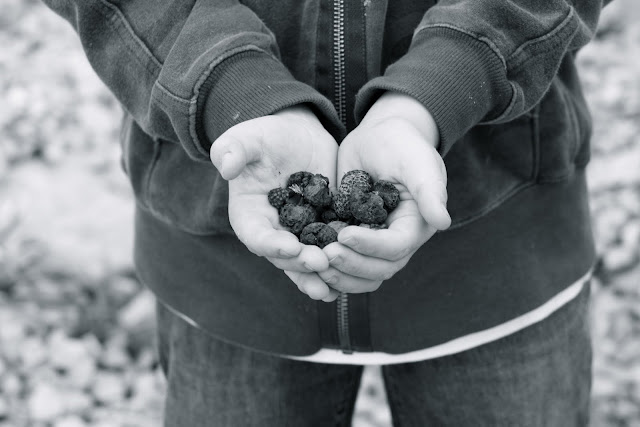 He also found the teeny-tiniest little snake ever.  It was adorable.  He was insanely excited.   Then a few steps farther up the path he found an enormous caterpillar.  He had one creature in each hand and kept saying "This is the best day of my life." 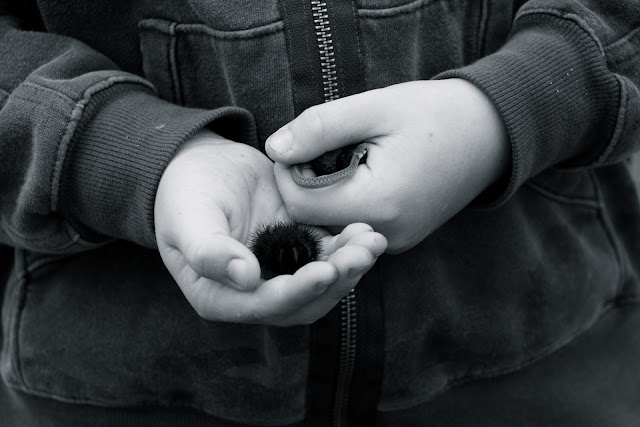 A few minutes later  Sophia (Satan's daughter) "accidentally" stepped on the caterpillar.  Owen screamed, cried and (literally) convulsed on the porch.  That ended the best day of his life.

Our Fabulous Fall Family Fun ended there too.  On the porch with two bawling children, slimy caterpillar guts, and the world tiniest snake praying that Satan's daughter has filled her quota of slaughters for the day.

Good thing we went to church, maybe Sophia won't go straight to hell.  A decade or two in purgatory never hurt anybody, right? 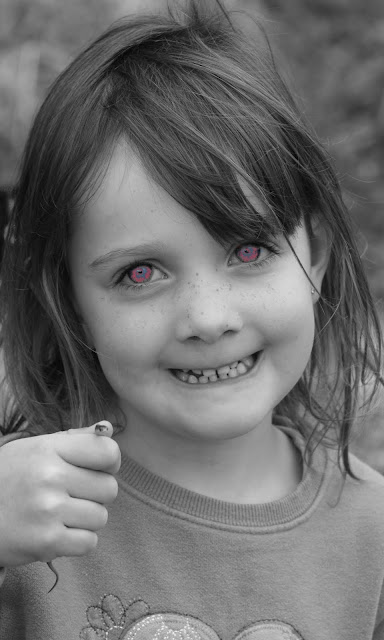