Freckle Friday:: Wisconsin, We Have Liftoff

My first Freckle Friday of the year! Freckle Friday will be exactly what it started out being...a post about Owen and/or Sophia. No lengthy post about me trying to figure out how to lead, lose or learn. It will be a brief photo heavy post featuring the 2 little creatures I adore more than anything in the world! 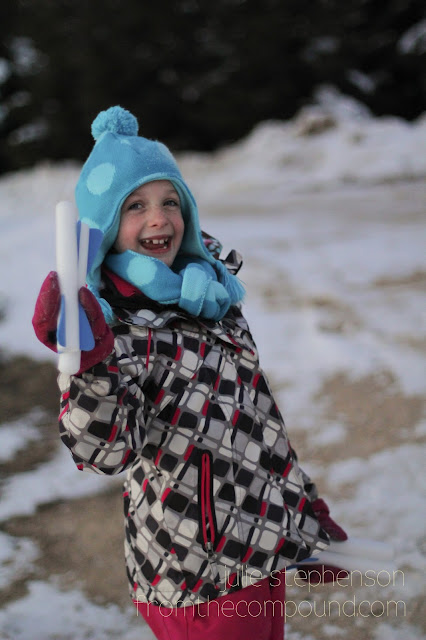 One of Sophia's favorite Christmas gifts was the Stomp Rocket she received from my brother's family. She absolutely LOVES it.  Yesterday afternoon once she realized it was impossible to break the lightbulbs in the living room ceiling fan with the foam rockets, she decided she wanted to take it outside to see just how high she could make the rockets fly.

My heavy mittens and, the quickly disappearing, Wisconsin winter light made it difficult to get a great photo of the rocket flying through the air like I originally intended to shoot. Better than rockets in flight were the priceless faces she made as she ran, stomped and searched the sky & then the snowy ground for rockets, over and over again, until all the light was gone. 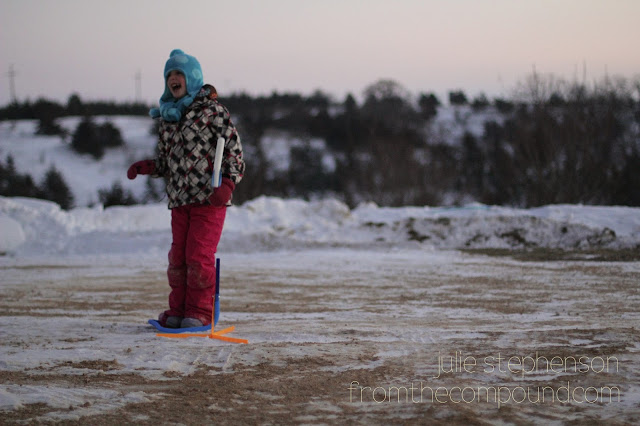 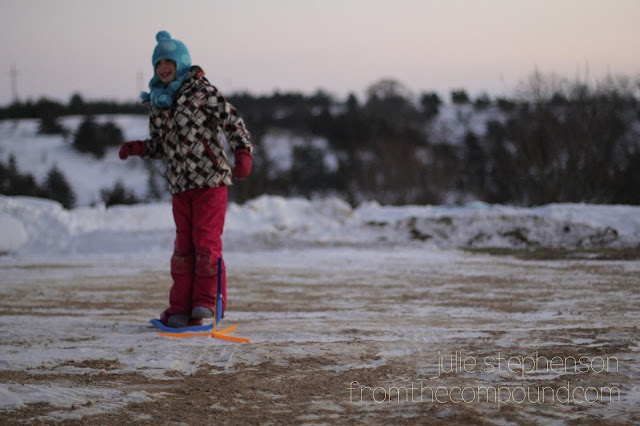 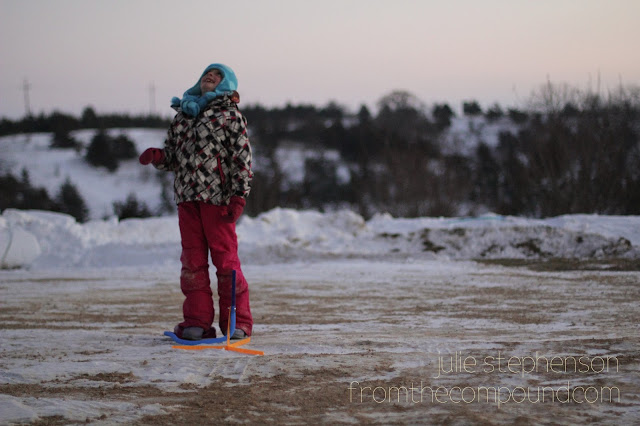 “There's a sunrise and a sunset every single day, and they're absolutely free. Don't miss so many of them.”  ― Jo Walton 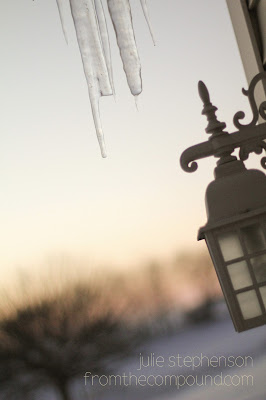