Last Sunday, Trevor, the kids and I along with Trevor’s dad, went to Cabela’s. Going to Cabela’s is like church for Dan, Trevor & Owen. Honestly, it’s a lot like going to church for me as well…‘cause I HATE it!  It’s also similar because it’s usually crowded, it always ends with “tithing” 10% of our income & the prayer I repeat over and over in my head is the same “Oh Lord Jesus Christ, please get me the hell out of here!”

I never get much out of our Cabela's runs, but this Sunday it was different. Not only did I have a little ah-ha moment, but I think my family, my father-in-law included, all had a moment of enlightenment. It was great!  Trevor and I have even talked about it a couple of times since, and when I mentioned blogging about it, he said, “Yes! You totally should!”

Did you hear what I just said? Trevor recommended I sit down at my computer to do something. Unheard of!

It’s hunting season around The Compound which means there are hunters all over the place on certain weekends. Last weekend, Steve, their hunting buddy from Green Bay, was visiting in hopes of shooting the big one.  Right away on Saturday morning-he did just that. He shot a 10 point buck.

This is my husband’s photo of the deer...using my camera. 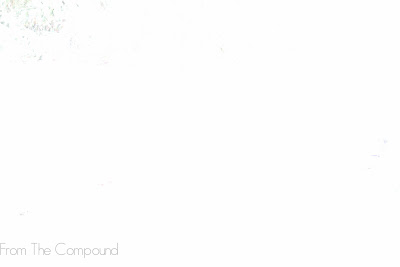 Note to self: explain to Trevor how to switch my camera from Manual to Auto & then tell him to keep his paws off my camera! I told him I’d fix it in PhotoShop...you’re welcome! 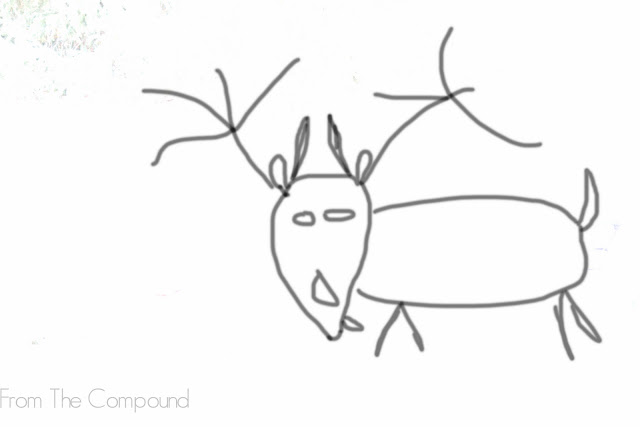 Anyway, everyone was pretty excited for Steve. The kids were chattering about it, the adults were chattering like kids about it and other hunting friends in the area were stopping over to take a look. Again, let me be honest, this will be the only contact I have with the deer… 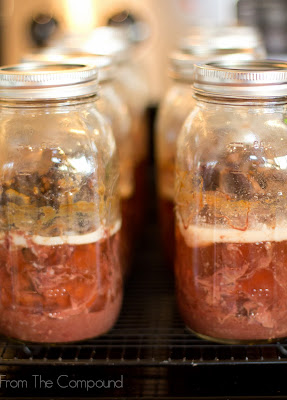 Steve’s buck and the weekend hunt was the topic of most of the ride on Sunday. Then Trevor and Dan mentioned Steve’s disappointment in how the deer scored. They mentioned once he found out the score was below 140, he was almost wishing he hadn’t shot it. “What?” I asked. Trevor explained, Steve thought it was going to score right around 140, but when it only scored 135.something, he was kind of disappointed.

I laughed and said out loud, “This is a perfect example of why rank, class, score, labeling...whatever you call it - messes with people’s heads.” One day ago a grown man shoots a nice buck. He’s excited about it. He’s proud of his hunt and his friends are happy for him. Now one day later, after a tape measure is held to the tines of the antlers, the deer is just OK...kind of disappointing, in fact?! That is ridiculous!”  Everyone in the truck was kind of quiet for a second.

Then Trevor’s dad, said “Yeah, you know what? You’re right!” Trevor turned his head from the front seat and looked at me with a little grin.

He knows I love it when Republicans see it my way.

How sad for Steve, to let Boone & Crocket, and it’s BS scoring system, take the pleasure out of hunting for him. Since then Trevor told me he is never going to score a deer again, he mention why he started hunting over 20 years ago “because he loved it, not because he wanted to only shoot bucks that score a certain number.”

I hope that this soon-to-be hunter remembers our little discussion when he legally sits in his tree stand in just a few months or as he lives his life without a need to label. 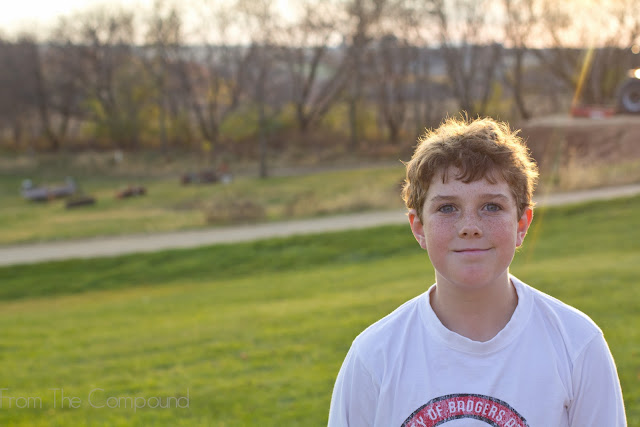 Do what makes you happy, and live without regrets.
Kind of like the deer are trying to do.